Why investing in water is essential to fight climate change 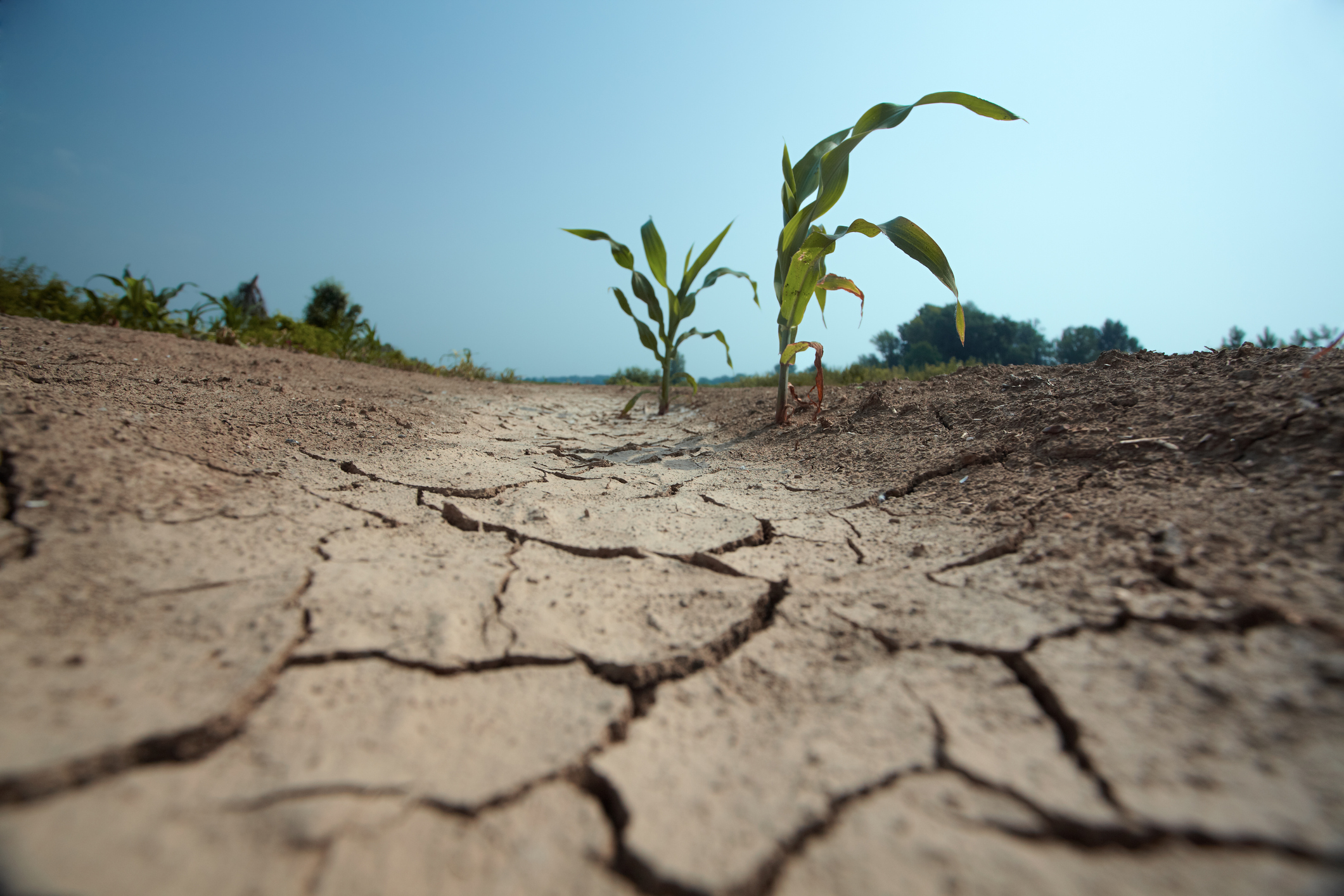 We all know that there’s a climate emergency – and that urgent action is needed to combat it. What’s less well known is that one major impact of the climate crisis is felt through water scarcity.

Water scarcity threatens lives, livelihoods, and the stability of societies around the world. Funding and innovation are urgently required to avert disaster – and investors can play a crucial role by backing businesses that are improving the supply and safety of one of the most valuable substances on Earth.

Why we can’t all wash our hands

One thing we’ve all been doing a lot more of recently is washing our hands. As a mandated means of avoiding infection, rigorous handwashing has become second nature to most of us over the past year.

But in many parts of the world, you can’t simply turn on the tap. At present, some 3 billion people lack basic handwashing facilities at home1. In this age of global pandemics, that figure has worrying implications for all of us.

Meanwhile, 2.2 billion people lack access to safe drinking water while 4.2 billion are without properly managed sanitation2. Water-borne diseases, such as typhoid and cholera, kill millions of people each year – most of them children3.

From the relative comfort of a developed country, it can be hard to appreciate some of the challenges posed by water scarcity. But in many tropical or arid regions, the scale of the threat is all too clear. And these water-related problems will affect us all if we don’t take action.
According to the UN, water scarcity could displace 300 million people by 2030. So it’s a problem that none of us can ignore.

Demographics and the climate crisis

One major factor in the world’s water crisis is our growing population. Today, we as a species need six times the amount of water we did a century ago4. So, demand has risen sharply – and it will continue to rise as populations grow. By 2030, demand for water is likely to outstrip supply by 40%, with half of the world’s population facing water stress5.

At the same time, freshwater resources are being depleted at an alarming rate. And here, the main factor is climate change. Changes to our climate make the supply of water more erratic because rainfall is altered in ways that are hard to predict. Longstanding seasonal patterns are being disrupted, often with disastrous consequences for communities in vulnerable areas. The worst impacts of climate change come through droughts and floods – both of which affect the supply of clean water.

The higher temperatures caused by climate change also affect the quality of water. This is because they lead to a reduction in the dissolved oxygen in water bodies, which constrains their ability to purify themselves. In this way, climate change affects both the quantity and the quality of the world’s water supply6.

The impact is most severe in tropical areas of the planet, which means it falls disproportionately on the developing world. But it’s not confined to developing countries. The melting of glaciers affects the supply of water in mountainous regions, too.

In fact, according to the UN, constraints on the supply of water are the main way in which people experience climate change worldwide7. Water scarcity is not just being exacerbated by the climate crisis; for millions of people around the globe, it is the climate crisis.

The UN recognises the importance of water in its 17 Sustainable Development Goals (SDGs). Number six is ‘clean water and sanitation’. But water scarcity is an issue that ripples across several other SDGs too, including ‘zero hunger’ (no. 2), ‘good health and well-being’ (no. 3), ‘responsible production and consumption (no. 12), ‘life below water’ (no. 14), and ‘life on land’ (no. 15).

In this web of interconnected issues, filtration, irrigation delivery, wastewater treatment and usage management are just some of the key issues. Poor management of water resources exacerbates the effects of climate change and often means that communities have insufficient access to the water they need even when the country concerned has ample supplies.

What investors can do

The water challenge is as daunting as it is dangerous. But many innovative companies are working to improve the situation. They do this by helping countries and communities adapt to the reality of climate change and its effects on water supply, or by developing new technologies that mitigate the worst of those effects and improve water quality and availability.

But all of these innovations are costly, and that’s where investors come in. Investors have a crucial role to play in allocating capital to the companies that are making a real difference in water. And because water scarcity is such a pressing and persistent problem, it presents a compelling long-term investment theme for investors who want to combine returns with real impact.

The Lyxor World Water ETF
One way in which investors can contribute to the fight against water scarcity is by investing in water funds. The Lyxor World Water (DR) UCITS ETF is one of the largest and longest established, offering investors a liquid and low-cost means of helping here. It invests in the world’s 30 largest water companies by revenue across three crucial ‘clusters’: water treatment, utilities, and infrastructure.

The World Water ETF tracks the World Water Total Return index, which incorporates a stock selection model designed by RobecoSAM – a company well known for its deep understanding of sustainable themes. Since its launch in December 2003, the World Water index has outperformed the MSCI World by an average of over four percentage points per annum8.

This striking performance stems from the innovation and expertise that the index’s component companies are demonstrating in tackling the problems in the world’s water supply.

Among these companies is the US-based Evoqua Water Technologies. It specialises in identifying water-related problems as they emerge and providing effective solutions. Its operations range from supplying fresh water to Haitian villages to running a mobile water-treatment fleet in North America.

Then there’s Veolia. This French company provides an extensive range of water and waste-management solutions worldwide. It has just signed an order to supply 53 wastewater-management plants to Kuwait, which will enable the desert country to reuse some 40,000 cubic metres of water a day. The recycled water will help the country to overcome the challenges of water scarcity in its agricultural industry.

‘Smart water’ is another prominent theme. Companies such as Xylem, Severn Trent and Pentair are all involved in smart-water solutions that harness ‘big data’ to develop more efficient water usage.

Lyxor’s World Water ETF gives investors the power to turn the tide on water scarcity. Happily, that comes with the potential for attractive long-term returns as the fund’s underlying components continue to meet the challenges of the world’s water crisis. For investors who want to make a positive impact, the World Water fund is an obvious choice – because, when it comes to water scarcity, none of us can afford to simply wash our hands.

A note on our Smart Cities ETF

Investing in Smart Cities is another way to get exposure to the water theme. While our Smart Cities ETF aims to capture a broad set of concepts and technologies designed to make cities more digitally connected and sustainable, Smart Water & Waste Management forms one of those themes.

8 Source: Lyxor International Asset Management, Bloomberg. Performance measured gross of fees. Data as at 31/12/2020. Past performance is not indicative of future returns.