Your guide to Net Zero investing 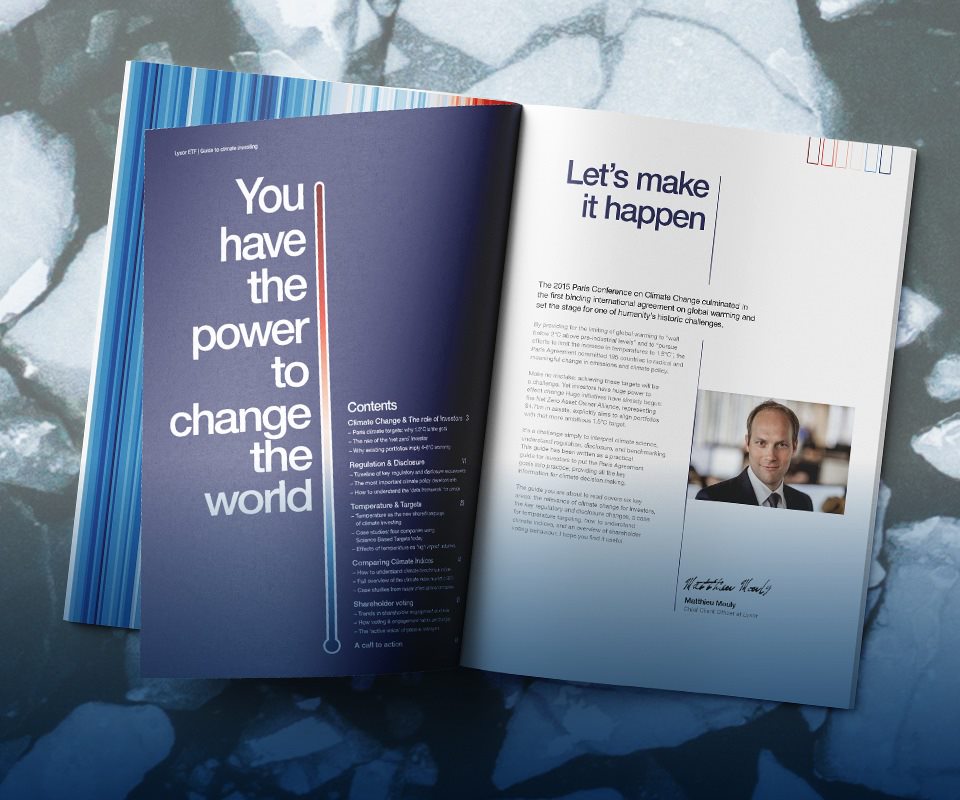 The 2015 Paris Conference on Climate Change culminated in the first binding international agreement on global warming and set the stage for one of humanity’s historic challenges. By providing for the limiting of global warming to “well below 2°C above pre-industrial levels” and to “pursue efforts to limit the increase in temperatures to 1.5°C”, the Paris Agreement committed 195 countries to radical and meaningful change in their emissions and climate policies. Since then, the global consensus has shifted firmly towards 1.5°C, because research suggests the risk of even half a degree more is too great.

A high-profile 2018 report from the Intergovernmental Panel on Climate Change to the UN emphasised several stark differences which made a strong case for achieving the more ambitious 1.5°C goal. Warming of 2°C by 2100 could lead to greater drought and precipitation deficits, heavy rains, tropical cyclones, much more global land affected by flood hazards, more land at risk of ecosystem transformation, changes in ocean levels and acidity, disappearance of species of plants, vertebrates and insects, a 70-90% decline in coral reefs and a 50% reduction of the yields on global staples such as maize, rice, and wheats. Imagine how going beyond 3°C might look.

Make no mistake: achieving these targets will be a challenge. Yet investors have real power to effect change. Huge initiatives are already under way. The Net Zero Asset Owner Alliance for example, which represents around $6.6trn in assets, explicitly aims to align portfolios with the more ambitious 1.5°C target. We are in no doubt that more will follow. They have to.

In Europe, the EU has updated its benchmark regulations, forcing index creators to disclose whether major existing benchmarks are aligned with the Paris Agreement’s warming scenario.

It has endorsed the creation of Climate Transition Benchmarks (CTB) and Paris-Aligned Benchmarks (PAB). These benchmarks make it much simpler to create investment instruments which comply with the Agreement and start financing the transition to a world in which the average rise in temperature is limited to 1.5°C.

We believe these CTB and PAB labels will soon become as commonplace as organic labels for food products, and they’ll serve a similar purpose – an at-a-glance way of ensuring something is being done properly or is “clean”. The indirect effect will be to stigmatise “dirty” indices – practically all the major benchmarks still used by institutional investors.

Of course, just building these benchmarks and the products which use them isn’t enough to win the war on climate change. Shifting money en masse to these indices is what will help us turn the tide.

‘Investment influencers’ and early adopters can play a key role here. It would only take a few sizeable, active and engaged asset owners to seed certain indices and ETFs, and thereby prompt many others without the time and resource to build their own climate-friendly portfolios to follow.

There’s no doubt it’s challenging to interpret the climate science, understand regulation, corporate disclosure requirements and the new benchmark regulations but help is at hand. This guide was written to give you a head start and help you put the Paris Agreement into practice in your portfolios. We wanted to give you all the information you need to make confident, informed decisions which could help safeguard our planet’s future.

Climate change & the role of investors

The Investor Handbook on Climate 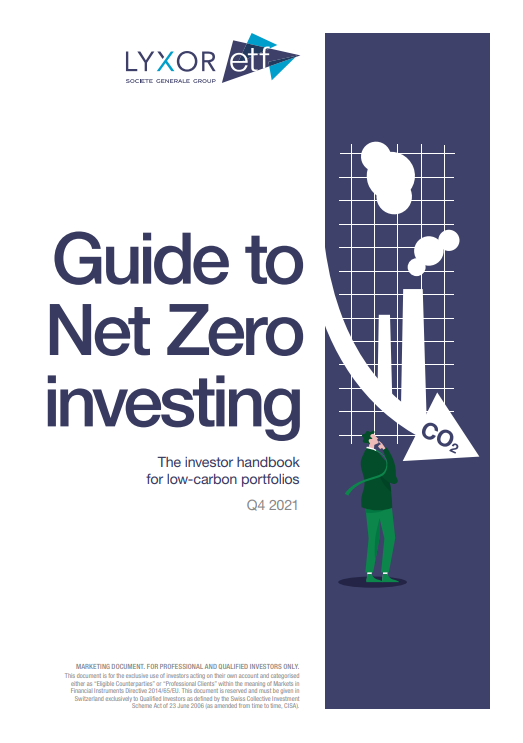